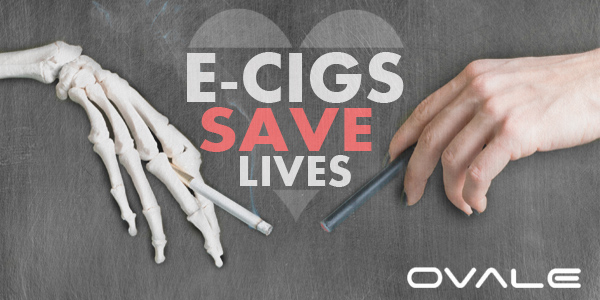 As more and more consumers leave traditional cigarettes behind and begin to vape and using E-cigarettes, deaths from cancer, heart disease and respiratory illness caused by traditional Tabaco will continue to drop. Here at Ovale in Florida, we hope this trend continues. E-cigarettes and their users obviously need long term studies which will happen as their time on the consumer market increases. However, without a doubt it is safe to say that E-cigarettes save lives.

They offer an alternative for smokers who want to quit but have experienced no luck with nicotine patches or chewing gum. Instead, vaping can satisfy the oral fixation many smokers have. E-cigarettes allow the consumer to be in charge of how much nicotine they consume. A customer can continuously lower the amount of caffeine they consume by vaping. Juices come in different flavors and different nicotine strengths including nicotine free. E-cigarettes make it easier for people to quit using nicotine altogether.

So, when someone suggest vaping is as bad as smoking, they haven’t done their research. Another important point to bring up is second hand smoke. For years, non-smokers have had their health threatened by visiting places that allow smoking and therefore being exposed to second hand smoke. Nonsmokers have been known to experiences pressing health concerns due to this exposure. Second hand smoke from vaping offers no such threat. Plus, E-cigarette devices to not emit aerosol which is another positive point. Either way you like at it, E-cigarettes have changed the smoking world, and made it a much safer one. 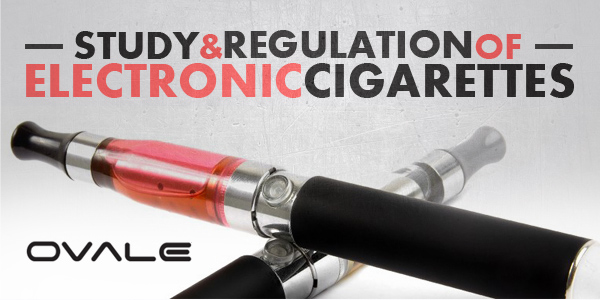 In May 2016 the food and drug administration told consumers that federal regulations for e-cigarettes were going into effect. Here at Ovale in Florida, we wanted to explain what happened. First of all, there is still no debate that vaping is safer than traditional cigarettes. However, the FDA now regulates e-cigarettes the same way they do regular cigarettes. [...] 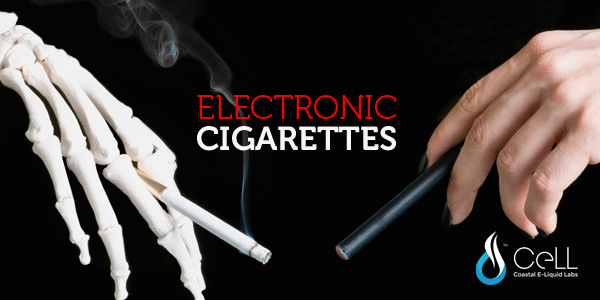 What are Electronic Cigarettes?

E-cigarettes otherwise known as electronic cigarettes are a handheld device that has the ability to vaporize liquid that has a flavor, which is then inhaled by the consumer. Vaping is the term given to using an electronic cigarette and inhaling the product. E liquid is the name for the fluid in the e-cigarette. The main ingredients in e-liquid is [...]